I had an interesting experience recently.  Friends of mine are renovating their kitchen.  The kitchen they just renovated less than eight years ago.

The flaws in their original design weren’t many, but they were glaring and made me think about the importance of the little things.  Things that were discussed, but ultimately dismissed as unimportant. 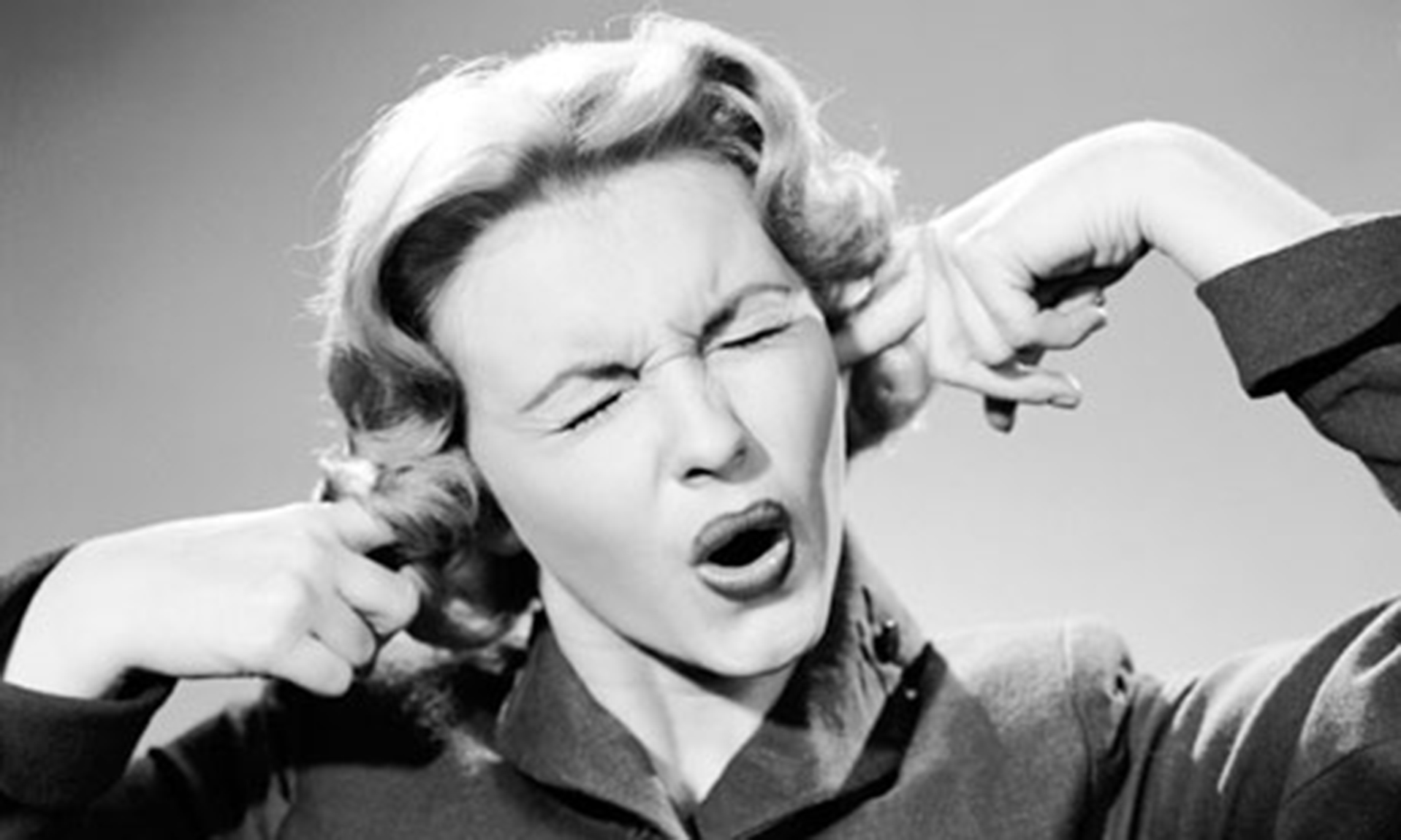 1) Appliance noise: In an open concept kitchen (which, let’s be honest, most are these days), appliance noise is an actual thing. Be it a dishwasher or a hood fan, noise is irritating.  In this case, it was the down draft system from an island-installed range.  It’s so noisy they just can’t live with it anymore.  A quieter system isn’t quiet enough, so they’re renovating to place their range differently and accommodate a quieter hood fan. 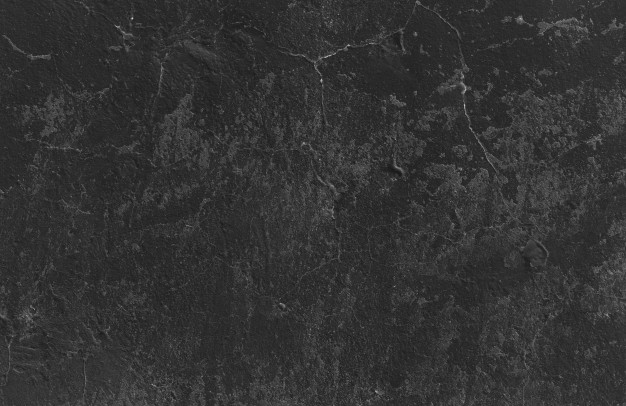 2) Surface materials: When doing the original renovation, this couple fell in love with a piece of granite. And no doubt, the granite is gorgeous, but it’s black, and aging eyes have a hard time with dark countertops.  The black distressed cabinets and the black tops have turned their kitchen area into a black hole.  It’s important to consider surface materials and age: dark countertops should be thought about for those of us of a “certain age”. 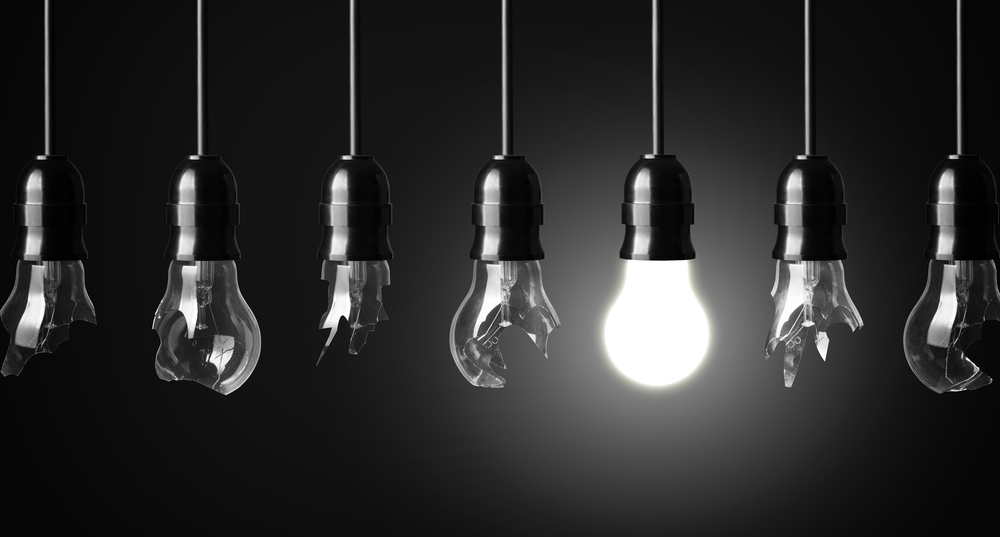 3) Lighting: I just cannot stress enough how important lighting is in a kitchen. It should absolutely be considered a priority in the planning of every renovation.  They’re lighting primarily originates from (questionably placed) recessed fixtures in their 14’ ceiling.  Not great.  Every kitchen requires a thoughtful lighting plan which includes task lighting, accent lighting and ambient lighting.
Sometimes it’s the little things that make or break a design. So be sure to pay attention to every little detail, even if they seem unimportant.